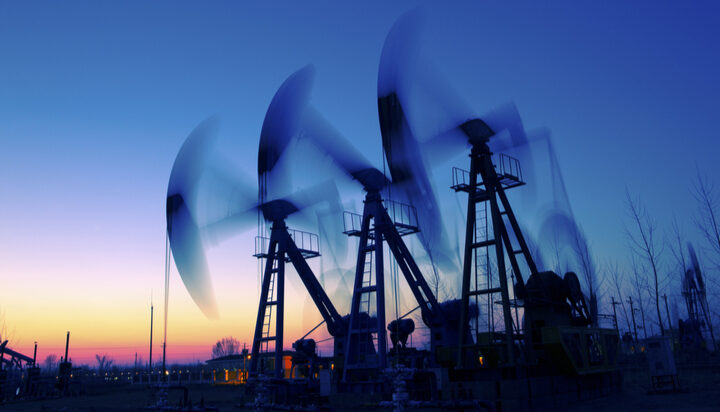 Middle Eastern oil and gas company, Crescent Petroleum, has become one of the first companies in the industry to achieve carbon-neutrality across its operations.

It has taken steps to reduce its carbon footprint and offset any remaining emissions.

The company confirms it has cut gas flaring by 80% to 0.12% of production, aiming to make this zero in the near future and has also achieved a carbon intensity of less than one third of the industry average.

Natural gas makes up 85% of its total production and it claims its actions have prevented 42 million tonnes of carbon emissions in the past ten years by replacing diesel with gas to generate power – the same impact as removing nine million cars from the roads for a year.

Majid Jafar, CEO, said: “The role of natural gas in replacing coal and liquid fuels in the developing world is a critical part of the energy transition and a necessary enabler for renewables adoption as well as a future hydrogen economy.”