Mayor of London warns: “Tube could become unbearably hot for over a month every year” 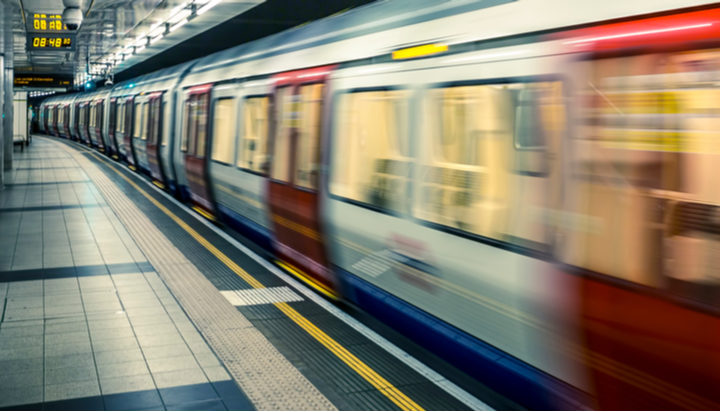 London’s underground could become unbearable hot for over a month every year, the Mayor of London has warned.

In a speech today at Barbican Centre, Sadiq Khan said the time is running out to meet the goals of the Paris Agreement and tackle the impacts of climate change.

A study led by the University of Oxford suggests in the worst-case scenario there would be up to 29 days by 2030 that external temperatures will exceed 27°C and make it uncomfortably hot for passengers on the Tube network.

A City Hall analysis identified six London boroughs being at “particularly high risk” from the effects of climate change, including overheating and flooding.

These are Hackney, Hammersmith and Fulham, Islington, Brent, Tower Hamlets and Newham.

The Mayor of London, Sadiq Khan, said: “In the year of COP26, London is at a crossroads. We either take bold action now or face the consequences – with catastrophic impacts on our environment, the air we breathe and the climate.

“I’m determined for London to be a world leader in tackling the twin dangers of air pollution and the climate emergency so that we can deliver a brighter future for London, one that’s greener, fairer and more prosperous for everyone.”