That’s the claim from a new report that states 1.5% of the UK’s GNI should be committed to developing countries to account for its role in climate change 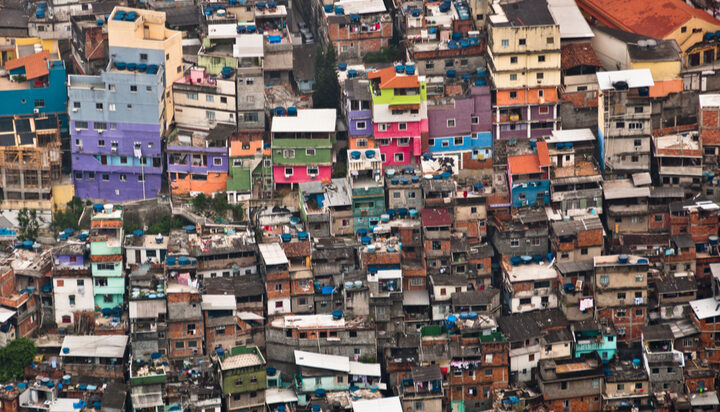 The UK must commit 1.5% of its Gross National Income (GNI) to climate finance for developing countries to account for its emissions.

That’s the view of Global Justice Now, which has released a report claiming that richer nations must pay at least $400 billion (£292.6bn) per year in climate finance to developing nations to make up for historic emissions.

The research states that anything less than this would be unfair, heaping unjust costs on the countries least to blame for the climate crisis.

It is calling for the wealthier countries to increase their climate finance at this year’s COP26 climate summit.

The report claims the amount of climate finance provided by these countries has been overestimated in the past, claiming to be $78.9 billion (£57.7bn) in 2018, which was later estimated to be around $22.5 billion (£16.4bn) by Oxfam.

A UK government spokesperson commented: “The UK has doubled our international climate finance, and will spend £11.6 billion over the next five years, with every pound going to tackle climate change and its consequences.

“So far our funding has helped 88 million people cope with the effects of climate change, improved access to clean energy for 41 million people and reduced or avoided the production of 180 million tonnes of greenhouse gases.”

Daniel Wills, Climate Campaigner at Global Justice Now, said: “A new climate finance deal at COP26 is essential to ensure the cost of battling climate change is borne by the wealthy countries most responsible. Even the most ambitious of current targets are clearly insufficient to equitably deal with this existential threat.

“It’s unjust for a country like the UK to pay anything less than 1.5% of our Gross National Income given our historical emissions. Evading this is just denying responsibility and shunting it onto the countries least responsible, which would tell the world that climate crime pays.”