INEOS to invest £1bn in achieving net zero by 2045 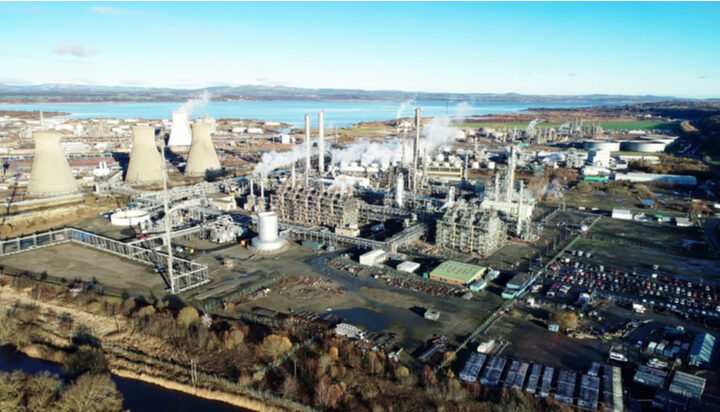 INEOS has committed to investing more than £1 billion towards achieving net zero emissions at its Grangemouth site by 2045.

This investment adds to the £500 million it previously committed to projects such as its new energy plant, which it claims will drive down carbon emissions by 150,000 tonnes per year.

INEOS is targeting a 60% reduction in emissions by 2030 and plans to produce and use hydrogen for all businesses at the Grangemouth site and capture one million tonnes of carbon dioxide each year with new carbon capture technology by the end of the decade.

It has also pledged to incorporate more recycled content into its polymer products to cut down its waste levels.

Since acquiring the site in 2005, INEOS has reduced its carbon emissions by 37%.

Andrew Gardner, Chairman of INEOS Grangemouth, said: “We actually have to go much further than the significant carbon reductions we’ve achieved already.

“By 2045 we have to be net zero equivalent and we have to set some really ambitious but achievable targets for ourselves for 2030.”