In what climate does an electric vehicle thrive?

Do EVs like hot summers or cold winters – in what cities do they have the longest range? 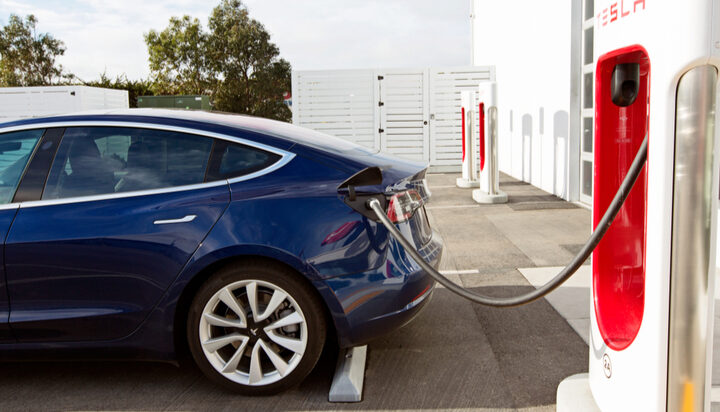 Electric vehicles (EVs) have optimum function at temperature levels between 21 and 25°C according to a new study – so what cities are best for an EV and where do they have the longest range?

Conducted by CarInsuranceAE, the study has analysed the performance of the same EV, a Tesla Model 3, in different cities worldwide to find out where they will take a driver furthest.

In joint first place were cities all known for their warmer climate: Sydney, Los Angeles, and Athens. In all three cities, the EV range was 351km and the average temperature sat at 18°C.

The other cities in the top ten were in Mexico, Portugal, Italy, Colombia and Chile – all sharing a range of 346km and average temperatures between 15 and 16°C.

Interestingly, the worst cities to run an EV were Reykjavik and Kopavogur, both in Iceland, where the average temperature sits much lower at 4.3°C and you would be able to travel 296km on one charge.

The remaining nine cities for the lowest range were all located in Scandinavia and Estonia, which the study highlights to show EVs work better in more heat.

The report calls for more research to be done to fully educate people on EV ranges to provide more confidence for adoption.