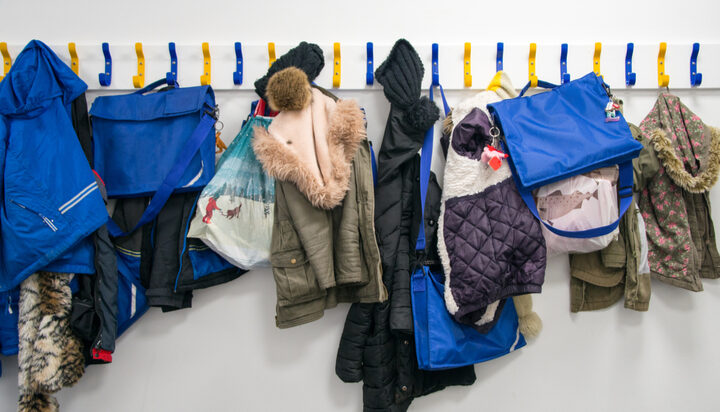 Air pollution levels in 41% of British schools is higher than the WHO deem acceptable.

That is according to a study conducted by Airly, that found nitrogen dioxide levels to be worryingly high as children return to schools this month.

Nitrogen dioxide is a pollutant gas produced by road traffic and heavy industry, that increases the risk of asthma and inflammation of the airways.

The study reveals that during the pandemic, air quality around schools plateaued at a safer level but in the last year levels have hiked again. The authors state this as key evidence to show that human activity affects our health, pollution and air.

A map of the affected areas of the UK demonstrated a trend of more deprived areas having heavier air pollution due to lack of green urban areas, older cars and dense housing populations.

London ranked the worst for bad air in Britain.

Airly has launched a campaign to tackle this, providing 50 air quality sensors to schools across the country to monitor the surrounding pollution and after six months of reports, be advised on the best means to improve it.