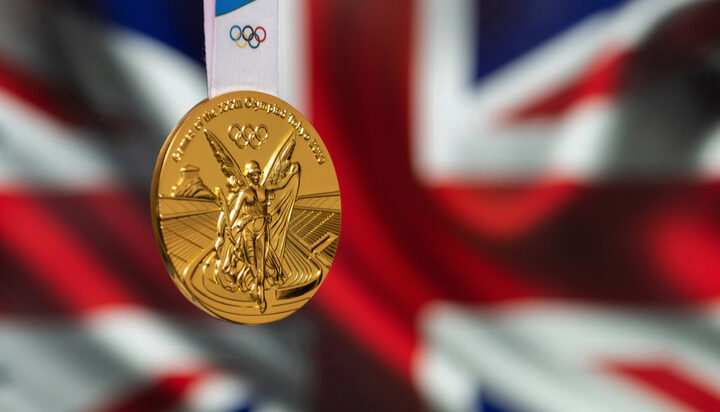 A think-tank is calling on Ofgem to use ‘Olympic medal-style’ ratings for energy deals based on how green they are.

The Social Market Foundation (SMF) claims new rules on ‘green’ products must be put in place to stop greenwashing and that an official gold, silver or bronze rating would help determine their genuine environmental impact.

It has stated new rules would stop consumers being misled or confused about the impact their energy use has on the environment and has labelled the current system for describing green energy tariffs ‘outdated’.

The SMF held a poll with consumers, finding that 39% of respondents do not know enough to decide what is meant by a green energy tariff and 47% want to know more about the sources of ‘green energy’.

It has suggested the gold, silver and bronze rating should be based on the actions taken by the energy providers such as investing in renewable infrastructure and power generation.

Almost half of low-income respondents to the survey did not understand what is currently meant by green energy and the SMF has warned if the rating system does not change, consumer trust may be lost which could result in a backlash against the broader net zero agenda.

Amy Norman, Senior Researcher at the SMF, said: “The current accreditation system for green energy tariffs is outdated, confusing and risks consumers facing misleading claims from energy suppliers, who can legally market ‘100% renewable’ energy tariffs which are not what they seem.

“If the government wants to help people understand more about their personal contribution to tackling climate change, it should work with Ofgem to introduce a badging system for energy tariffs which is crystal clear for consumers.

“Support for net zero hinges on business and policymakers’ ability to deliver trusted markets where clear lines can be drawn between what people buy and what difference those products and services make to decarbonisation.”