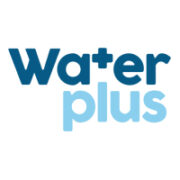 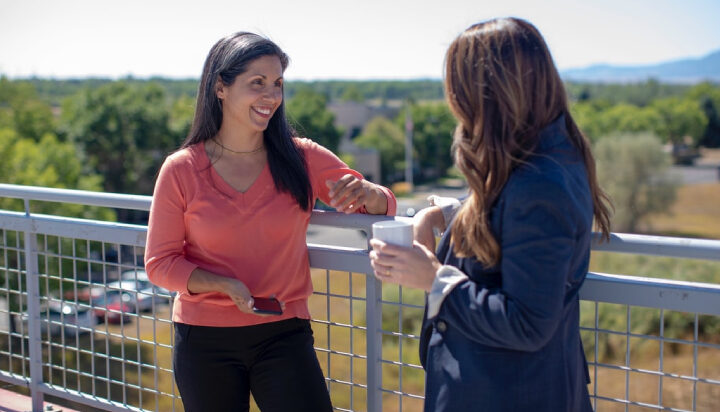 More than 400 data loggers have been installed in just six months to track water use more closely across 24 hours and spot opportunities to cut waste at organisations in England and Scotland – with hundreds more ahead, the UK’s largest water retailer has revealed.

And the latest kit’s already identifying savings for organisations of various sizes, helping to protect them from interruptions to supplies on-site and keeping running costs low. This includes:

Water Plus also provided information to help a multi-site distributor inform staff on steps to take if water stopped suddenly at a site, to help with contingency planning and business resilience.

Scott MacIndeor, Head of Advanced Services at Water Plus, said: “More organisations want to identify where water waste may be and spot any issues early that may cause disruption, which also help keep running costs low. Plus, less water waste means less carbon created, so less Scope 3 emissions, helping towards environmental targets and Net Zero.

“We partner with universities recognised in environmental league tables for the steps they’re taking and we’re currently working with a multi-site, with more than 150 sites, to help reduce their water consumption by 10% in the next 2 years, after helping installing data loggers on water meters, that feed information into a smart online portal to help track consumption – with updates every 15 minutes, 24 hours a day.”

The ongoing work and the services the water retailer provide – helped one of the largest universities in the UK install 29 data loggers in 2020, which showed leaks on two sites – which were losing an estimated 100 cubic metres of water a day.

Another large university has been supported this year with their maintenance programme after 17 data loggers were installed in 2020, making more data on water consumption available to them to help identify any weak points on their sites’ pipework.

More on steps organisations can take to reduce water waste can be found at: www.water-plus.co.uk/sustainability .