Schneider Electric’s Andrea Donadel spoke to future Net Zero about the firm’s recent acquisition of DC Systems B.V. and how it hoped the move would advance innovations in electrical distribution 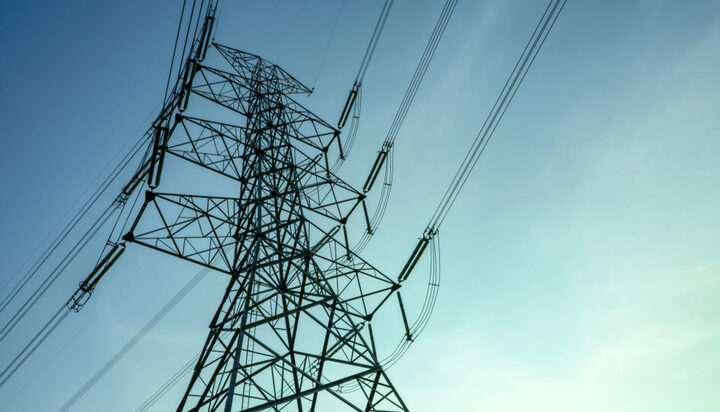 The Senior Vice President of Strategy within the digital and energy technology giant’s Global Power Products division spoke to future Net Zero about the firm’s recent acquisition of DC Systems B.V. and how it hoped the move would advance innovations in electrical distribution.

Firstly, Andrea explained the difference between DC and the more common alternating current (AC) – the former involves the current flowing in a singular direction, a characteristic that means it is currently primarily used for electronic and battery-related purposes. He added that solar energy is also generated directly in DC form.

Conversely, AC means the distribution of current goes up and down in an alternating fashion multiple times per second – Andrea noted that, unlike DC, alternating current can be found “everywhere” as it is generated by baseload power plants and is used to supply mains power.

However, he emphasised that this one-sided dynamic is changing, stating: “There is more and more demand for DC.”

The business refers to electricity as “the energy of the 21st century, the most efficient energy and the best vector for decarbonisation” and Andreas agrees – he believes DC specifically can make energy more reliable, efficient, sustainable, open, connected and safe in the future.

He added: “Electrical distribution is advancing and evolving – it can take advantage of DC technologies to create a distribution system that is much more efficient and much simpler.

“Thanks to our ambition to reduce carbon dioxide emissions to try to save our planet, the new ways of producing energy are growing very fast. This is mainly in the form of wind, solar and all the other renewables, and this is creating two differences. The first one is that we are going from a very big, centralised power system to much smaller and more diffuse power generation.

“The other one is, especially if we look at solar photovoltaics, or even the growing demand for battery storage, we produce energy directly in DC, these technologies do not natively produce it in AC. There are big changes coming in power generation.”

There is also the issue of changing electrical load on the grid – Andrea highlighted electrical demand is growing thanks to increased digitalisation across society, with more TVs, more phones, and crucially, more electric cars coming into use.

He said this shift presented a great opportunity for reducing power losses associated with transformation, pointing out that if the source and the consumption of electricity are both in DC, a “massive improvement in efficiency” can be unlocked.

Schneider Electric believes that the future energy system will be a mix of both AC and DC, with renewable power being supplied through sprawling wind farms in AC, while DC will form a vital part of community energy systems and individual building microgrids. Andrea stresses that ultimately, they must co-exist together.

This allows non-priority loads to be easily disconnected, requiring less complex control of microgrids and simplifying the whole process, making it much cheaper.

Schneider Electric plans to continue developing innovative DC technologies to support the decarbonisation of hard-to-abate sectors such as heat and transport.

Andrea said: “We see strong growth in the electric vehicle market, specifically in areas such as North America and Western Europe. With the growing demand for electrical charging stations and also growing demand from regulation to improve carbon dioxide emissions, we think we will see fast growth in DC technologies.

“This will be particularly visible in commercial and industrial buildings, by implementing these technologies we will be able to achieve a massive emission reduction that would not be possible using solely traditional AC technologies.”

To address the growing complexity of electrical networks amid the explosion of the IoT, data and the number of smart devices, Schneider Electric has recently launched Partnerships of the Future, enabling customer and partner business growth through knowledge transfers, collaboration and innovative natively digital and connected products.