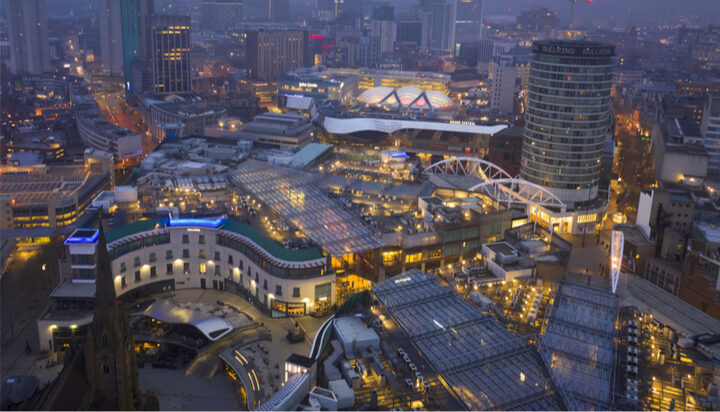 Drivers entering the new Clean Air Zone in Birmingham will not be charged for the first two weeks, the city council has announced.

The Clean Air Zone – launched earlier this week – is within the A4540 Middleway and will be used to encourage drivers of the most polluting vehicles to upgrade or replace their vehicles with cleaner ones.

Those driving high polluting cars will face a daily fee of £8 to travel into the centre of the city while coaches, buses and high goods vehicles (HGVs) will be charged £50 per day.

However, the charges will not come into effect for journeys before 14th June 2021.

Drivers will be offered the chance to pay just the daily charge rather than the £120 fine if they fail to pay within six days for four weeks after that.

Councillor Waseem Zaffar, Cabinet Member for Transport and Environment at Birmingham City Council said: “After more than two years of planning, I’m delighted to launch Birmingham’s Clean Air Zone. This is a bold move that will help to address some significant health inequalities in our city. This is also an important step in encouraging people to re-think how we all move around the city.

“I’m confident that this initiative will save lives and provide a cleaner, greener, safer space for our communities in a part of our city that has a problem with poor air quality.”