It is developing the Slave Lake Biomass/Gas to Liquids plant, which will produce net zero carbon intensity diesel fuel, jet fuel and blue hydrogen, with a capacity of 22m litres per year 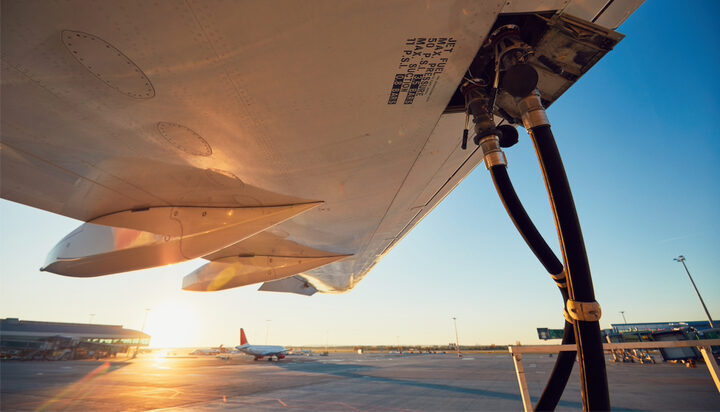 It is moving forward with plans to build the $35 million (£21m) Slave Lake Biomass/Gas to Liquids plant (BGTL), which will produce net zero carbon intensity diesel fuel, jet fuel and blue hydrogen, with a capacity of 22 million litres per year.

The facility is the first in a series of plants planned for the Slave Lake area, which could ultimately reach more than 200 million litres/year, with an estimated total project cost of $800 million (£469m).

The news comes as the Government of Canada is implementing a Clean Fuel Standard that mandates all diesel fuels must meet a life cycle carbon intensity of 86.9 by 2025, 81 by 2030 and be net carbon neutral by 2050.

Expander’s diesel fuel is a drop-in fuel able to directly replace conventional diesel fuels without the need for modifications to either engine or infrastructure.

It is also said to be non-toxic, odourless and readily biodegradable and reduce emissions of pollutants such as nitrogen oxides, carbon monoxide, unburnt hydrocarbons and particulate matter.

Expander Energy CEO Steve Price said; “The government mandate is for net zero CI fuel is 2050. Expander can advance this timeline by decades with our Slave Lake project using our patented BGTL™ technology. This technology coupled with CCUS allows us to produce world class fuel within 18 months of commencing the project. That’s great news for Alberta and Canada.”