Decarbonisation of energy ‘requires $2.5tn of global investment every year’

Clean electrification and increased use of hydrogen are needed for the transformation of the global energy system, according to a new report 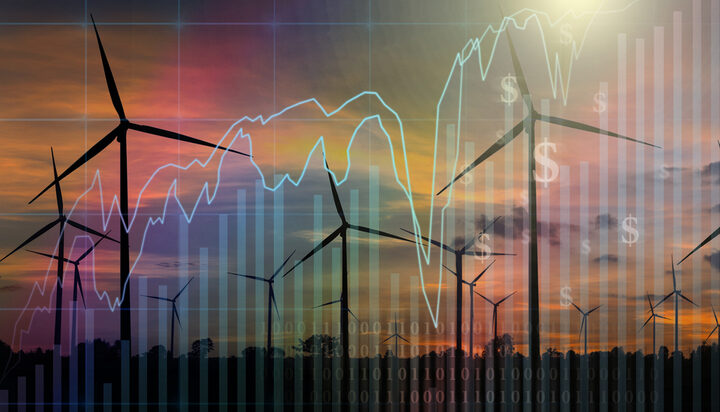 Global investments of around $2.5 trillion (£1.8tn) will be needed to achieve a net zero economy.

That’s according to a new report by the Energy Transitions Commission (ETC), which estimates governments around the world must invest approximately $80 trillion (£57.6tn) to decarbonise energy and reach net zero by 2050.

The analysis estimates electricity could represent up to 70% of total energy demand by 2050 compared to the current 20%.

Electricity use is also predicted to soar by as much as five times in the coming decades.

The report suggests countries that want to reach their climate targets need to increase investments in wind and solar installations as these renewable sources need to grow by up to seven times by 2030 and more than ten times by mid-century.

That is based on the report’s conclusion that wind and solar must increase from today’s 10% of total electricity generation to about 40% by 2030 and more than 75% by 2050.

A net zero economy by mid-century will also likely need to use about 500 million to 800 million tonnes of clean hydrogen every year, a five- to seven-fold increase compared to hydrogen use today.

Lord Adair Turner, Chair of ETC, said: “Clean hydrogen will be key to decarbonising sectors where direct electrification is impossible or too expensive.

“Steel can be made zero carbon using hydrogen as the reduction agent, ocean-going ships will likely burn ammonia made from green hydrogen. And hydrogen can provide electricity when the wind isn’t blowing and the sun not shining.”