The airline has set to accomplish this by increasing its use of sustainable fuels, developing engines with higher fuel efficiency and offsetting 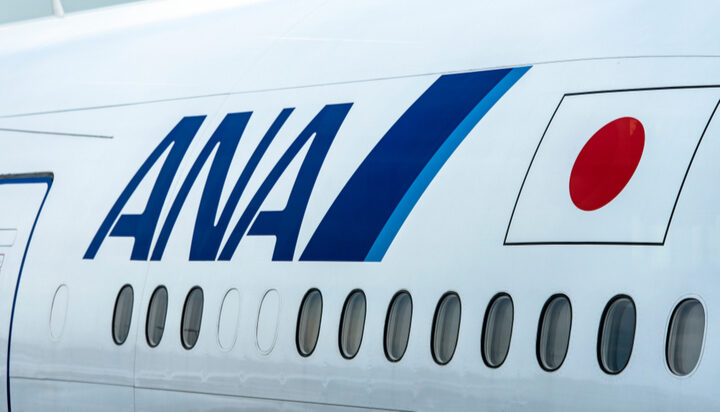 The ANA Group has announced its commitment to achieving net zero emissions by 2050 in its latest Environmental, Social and Governance (ESG) goals.

The Japanese airline has pledged to reach this milestone by increasing its use of sustainable aviation fuel (SAF), developing aircraft engines with higher fuel efficiency and the use of offsets for emissions it cannot cover directly.

It aims to build on its previous work, which includes its partnership with SAF supplier Neste, allowing for what it claims is the first flight out of Japan using SAF. It has also entered into an agreement with many other Japanese companies, including Toshiba, to begin reviewing its recycling business model.

Shinya Katanozaka, President of ANA, commented: “Sustainability and innovation are both central components of our vision at ANA and we are excited about the opportunity to make meaningful change as we work to advance our ambitious ESG agenda.

“Achieving net zero emissions will require us to pursue a number of initiatives to reduce our carbon footprint across the organisation but our entire team is committed to doing all we can to make ANA an example of sustainability in our practices.”