Brits feel ‘left out of the loop on climate change’ 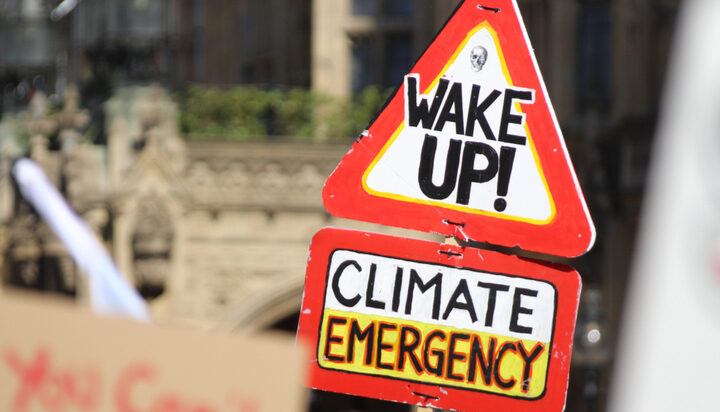 A new study by National Grid revealed that 37% of UK adults feel humankind have passed the point of no return when it comes to climate change, with 10% believing it will never be solved.

National Grid has linked the British public’s pessimism towards a greener future to the lack of knowledge about the positive steps that have been taken to protect the environment.

The study found that 42% of Brits incorrectly believe Britain only gets 10% of its electricity from low and zero-carbon energy sources, when the country’s electricity is actually made up of 55% clean energy.

Similarly, close to a quarter of Brits believe the country generates 51-70% of its electricity from fossil fuels when the figure stands at 36%.

Carbon jargon is proving to be another barrier between the public and an optimistic view of climate change. A staggering 77% had not heard of the term ‘decarbonisation’, 61% had not heard of ‘net zero’ and 42% were unaware of ‘carbon-neutral’.

More than half of Brits stated they would feel more hopeful if they were aware of the positive steps Britain is taking towards a net zero future, yet only 10% had heard of COP26.

National Grid has responded to these findings by launching the ‘Green Light Signal’, to help the British public better understand where its electricity comes from. This consists of a low-energy light bulb designed to glow green when the electricity supply at a home is cleanest – to help people make smarter energy choices.

John Pettigrew, CEO of National Grid, commented: “Climate change is the biggest crisis humanity faces. As a Principal Partner of COP26, we want to give people hope by making them aware of the transformational changes taking place in the energy sector as we move towards a clean energy future.

“Great Britain’s energy system hit a new green record earlier this month with almost 80% of electricity coming from zero carbon sources and in the last seven years we have cut carbon emissions from the electricity system by 66%.

“We know there is still lots to do but by showing people the progress that’s been made and bringing them together to better understand energy consumption with tools like the ‘Green Light Signal’, collectively we can make a real and significant impact in the fight against climate change.”