The coalition has been launched in partnership with sustainability consultancy Guidehouse to provide suppliers with the knowledge, resources and tools to develop their own climate plans to reduce their impact on the planet 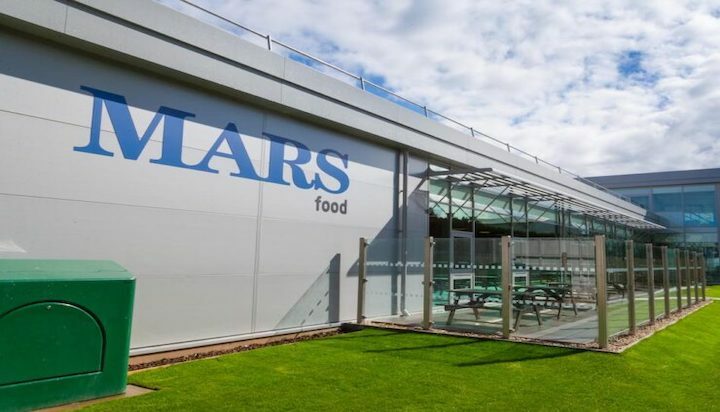 Mars, Incorporated, has announced the formation of a new coalition aimed at driving industry-wide action on climate change through global supply chains.

The Supplier Leadership on Climate Transition (Supplier LoCT) coalition has been launched in partnership with sustainability consultancy Guidehouse to provide suppliers with the knowledge, resources and tools to develop their own climate plans to reduce their impact on the planet.

In the first year, the programme will focus on helping suppliers understand the foundations of greenhouse gas reductions in their own businesses, including core knowledge on how to calculate their carbon footprints and set science-based targets.

Mars has reduced emissions in its own operations by switching to renewable energy, which now accounts for 54% of its global electricity use.

Over the next three years, the company will have reduced more than 42% in direct emissions, compared to a 2015 baseline, building momentum towards net zero in direct operations by 2040.

By actively engaging suppliers on climate action, Mars aims to accelerate progress towards its commitment to reduce emissions across its extended value chain by 27% by 2025 and 67% by 2050.

Mars is a founding partner of Supplier LoCT, with global businesses PepsiCo and McCormick also joining the coalition.

Barry Parkin, Chief Procurement & Sustainability Officer at Mars, Incorporated said: “As the world looks to rebuild from the pandemic, this will be a critical year in altering the trajectory of climate change. It’s never been more vital for global businesses and their suppliers to come together and protect the health of our planet and global communities for generations to come.

“Mars is making strong progress to cut emissions in our direct operations and will hit our 2025 target well ahead of our goal. However, with our extended supply chain account for over 94% of our emissions, it’s crucial we also partner with our suppliers to drive broad transformations and mitigate our collective impact on climate change. By forming their partnership and actively engaging our suppliers on sustainability, we hope we can drive truly meaningful, global impact.”