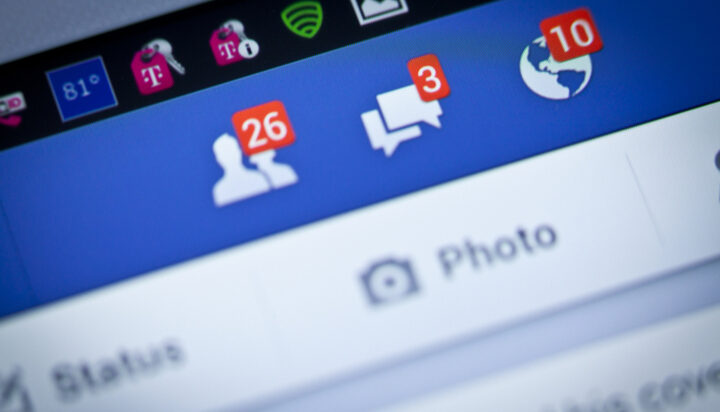 Facebook has announced it has reached net zero emissions in its operations and that it is now being powered by 100% renewable energy.

It stated that in the last three years, it has reduced its greenhouse gas emissions by 94% and since 2020 has achieved net zero emissions. Facebook claims to be one of the largest corporate buyers of renewable energy, with 63 new projects ongoing.

The social media giant has released a statement of action to its users to mark this year’s ‘Earth Day’ on the 22nd April, after its online survey across 30 countries revealed more than 60% of respondents wanted to learn more about climate change.

It has partnered with EARTHDAY.ORG to bring a livestream to its users promoting climate change, as well as explaining various actions its users can take to help protect the environment.