Total has introduced a carbon intensity indicator, which measures the average greenhouse gas emissions of the energy products it markets 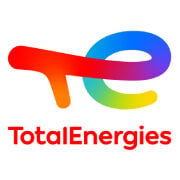 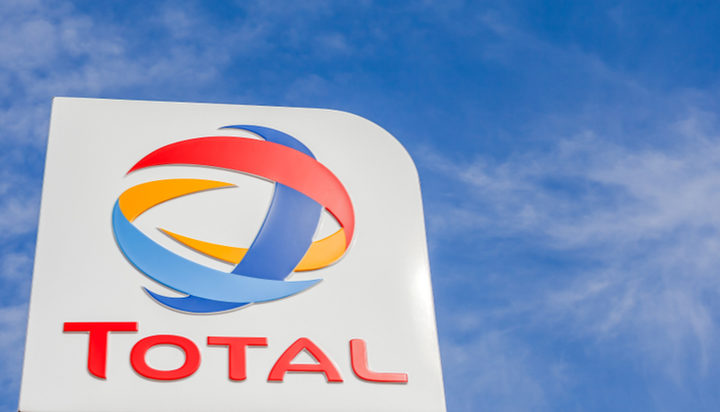 The latest report from the Intergovernmental Panel on Climate Change (IPCC) warned that it will take urgent action and mobilization to cap global warming at 1.5 degrees Celsius, as was agreed in Paris in 2015. It is time for Oil and Gas Climate Initiative (OGCI) members to make climate issues a part of their growth strategies. One member, Total, is showing that solutions exist and that they offer growth opportunities. The Oil and Gas Climate Initiative (OGCI), which now comprises 13 companies that produce 30 percent of global output, has been grappling with the climate issue in the energy industry since 2014. Total, a founding member, timed its third Climate Report to coincide with the OGCI CEO meeting on September 24 during Climate Week NYC 2018, so that it could “transparently present how the company factors in the climate when making strategy decisions,” says Étienne Anglès d’Auriac, vice president of climate strategy at Total’s Strategy & Climate Division.

The report, created in 2016 at the behest of Total CEO Patrick Pouyanné, “intertwines the topic of climate with the company’s strategy,” says Étienne Anglès d’Auriac. Total’s Strategy & Climate Division is independent, a rare situation as this kind of team is often folded into corporate CSR departments. Also significant was that investors were the first audience to get a look at the Climate Report, “to emphasize that the climate challenge can lead to new businesses in fast-growing markets. It’s more of an opportunity than a constraint.”

Investors learned that Total has introduced a carbon intensity indicator, which “measures the average greenhouse gas emissions of the energy products we market,” says Étienne Anglès d’Auriac. “From production at our facilities to end-use by our customers, our ambition is to lower that carbon intensity by 15 percent between 2015 and 2030.” That’s a 15 percent reduction in 15 years.

“There is no silver bullet,” cautions Étienne Anglès d’Auriac. “No one solution will suffice — we’ll need the whole toolbox. The drivers we’ve selected are strategic and alter our product mix to take climate into account, while focusing on business. This is especially true of the first four.”

Total was a trailblazer on this issue, backing the application of a $30-40/ton1 carbon price in its investment decisions. The Group has since been joined by ExxonMobil, which recently threw its support behind a carbon dividends plan championed by the Climate Leadership Council.

Measures involving methane were announced at the OGCI CEO meeting, including a 20 percent curb in methane emissions by 2025. Methane’s warming potential over 20 years is 80 times greater than that of CO2. The decision shows that fighting climate disruption requires adaptation and innovation, as well as policies, businesses and citizens that work together. Étienne Anglès d’Auriac confirmed this when the new Climate Report came out: “Our strategy isn’t changing — we want to be the responsible energy major by supplying affordable, clean energy to as many people as possible. That’s our contribution to implementing the Paris Agreement. What is changing, and what you’ll find in this report, is the portfolio of initiatives and resources we’re leveraging to achieve our ambition.”