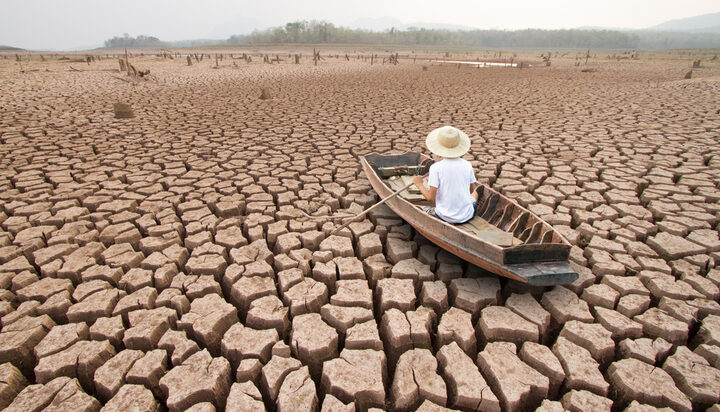 A new survey of economists around the world has found the majority believe the costs of achieving net zero by 2050 massively outweigh the costs of global warming.

The survey was conducted by the NYU Institute for Policy Integrity and saw 738 economists take part, which according to the authors, makes it one of the largest climate change surveys of economists ever done.

The economists have revealed the costs of inaction would be much higher than the costs of going net zero; with 74% stating ‘immediate and drastic’ action is required to prevent trillions of dollars of damages every year.

In terms of global income inequality between countries, 89% of respondents believed climate change would make this worse, with 70% stating inequality within countries would also intensify.

NYU has stated these findings add further evidence to the belief that popular economic models that are used by policymakers to inform on climate action have underestimated the costs that climate change could have.

Sam Hall, Director of the Conservative Environment Network, said: “This survey provides further evidence that the UK’s decision to set a 2050 net zero target was an economically prudent one.

“With the costs of clean technologies falling all the time, ambitious climate action is not just the right thing to do for the planet, it’s the right move for the economy too. The findings will be of particular relevance to the Treasury as it finalises its Net Zero Review.”