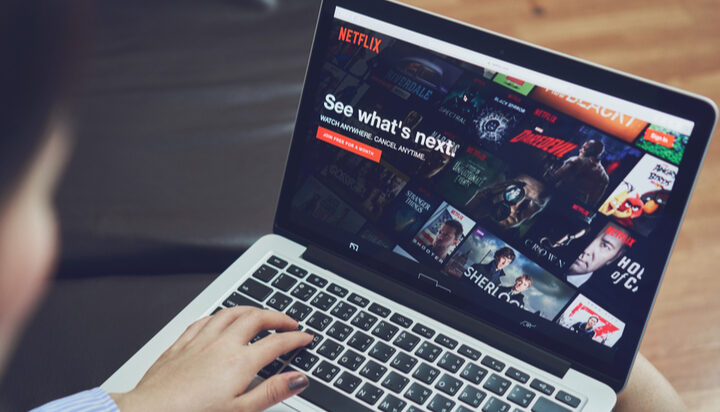 Netflix has pledged to achieve net zero greenhouse gas (GHG) emissions by the end of 2022.

The online streaming platform has revealed its new ‘Net Zero + Nature’ plan, which it states is made up of three steps to achieving net zero.

Firstly, it has committed to reducing its Scope 1 and 2 emissions by 45% by 2030 under the guidance of the Science-Based Targets Initiative (SBTi).

For Scope 3 emissions and those it cannot control internally, it will offset the emissions through investment in projects across the world that prevent carbon from entering the atmosphere, as well as rainforest conservation programmes.

Its third step is to begin investing in the regeneration of critical natural ecosystems such as grasslands and mangroves by the end of 2022.

Netflix has developed its strategy with the guidance of Oxford University, SBTi, the Lawrence Berkeley National Laboratory and renewable energy and sustainable aviation experts at ENGIE impact.

In 2020, the company’s carbon footprint was 1.1 million metric tonnes, with 50% being generated by the physical productions of its various films and series. Its corporate operations such as its offices and purchased goods make up 45% and 5% derives from the cloud providers it uses.

It has begun working with DIMPACT, part of the University of Bristol to track its carbon footprint more closely and work out the most effective ways of reducing it.

Christiana Figueres, Co-Architect of the UN Paris Agreement, commented on the ‘Net Zero + Nature’ plan: “Netflix’s sustainability strategy is music to our ears.

“We are delighted to see Netflix apply the same positive disruption to sustainability that they’ve applied to their business, upping the ambition for achieving near-term net zero targets and harnessing its superpower of storytelling to educate and entertain citizens.”