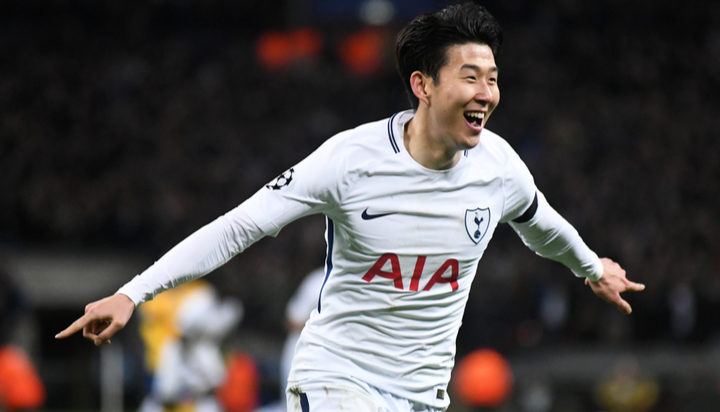 Battery producer VivoPower has been announced as the ‘Official Battery Technology Partner’ of football club Tottenham Hotspur until the end of the 2021/2022 Premier League season.

As part of the deal, VivoPower will provide future solutions to accelerate the Premier League giant’s journey towards becoming a net zero club. It will supply a solid-state battery with a capacity of more than 3MW to power the Tottenham Hotspur Stadium, as well as solar panels, battery storage and electrical infrastructure for the training centre.

The partnership follows Spurs’ recent accolade of becoming the Premier League’s greenest club, its signing of the ‘UN Sports for Climate Action Framework’ and becoming a founding partner of the ‘Count Us In’ campaign.

Donna-Maria Cullen, Executive Director at Tottenham Hotspur, said: “We are committed to minimising the environmental impacts of our activities across all operations in addition to using our global reach and appeal to raise awareness of the issue of climate change.

“It is the first partnership of its kind within the world of football and shows the club’s intent to reduce its carbon emissions. The work of companies like VivoPower with businesses like ours could be seen in years to come as an essential part of limiting the impacts of climate change.”