The NAO links this worrying lack of progress to increased car use and road traffic, as well as greater adoption of large SUV vehicles 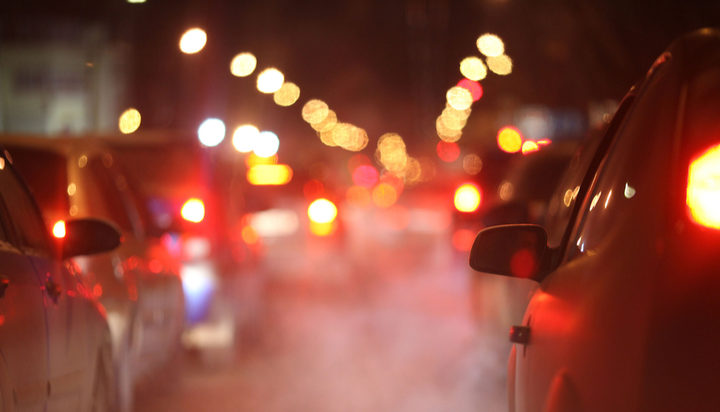 Total carbon dioxide emissions from passenger cars have only fallen by 1% in the last decade, the National Audit Office (NAO) reports.

A new report published by the organisation, which scrutinises government spending, highlights that despite average levels of emissions from new cars in Great Britain declining year-on-year from 2011 to 2016, they soared back up by 6% between 2019 and 2019.

This worrying lack of progress is linked to a number of factors, including increased car use and road traffic, as well as greater adoption of large SUV vehicles.

The NAO stresses the figures show the government “has a long way to go to achieve its aims” of delivering its promise of ensuring almost all vehicles across the country are zero-emission by 2050.

The transport sector is the UK’s largest source of carbon emissions and represents a significant obstacle on the route to reaching net zero by mid-century.

The NAO has called on the Office for Zero Emission Vehicles (OZEV) the Department for Transport (DfT) and the Department for Business, Energy & Industrial Strategy (BEIS) to develop the detailed plans needed to decarbonise in this timeframe, in addition to reporting more regularly on progress.

Gareth Davies, Head of the NAO, said: “The number of ultra-low emission cars on UK roads has increased, but meeting the government’s ambitious targets to phase out new petrol and diesel cars in less than a decade still requires a major transition for consumers, carmakers and those responsible for charging infrastructure.

“Government now has the opportunity to reflect on what has gone well and better target its interventions and spending to secure this fundamental change and deliver the carbon reduction required.”

New entirely petrol- and diesel-powered cars will no longer be sold by 2030, with only zero-emission cars being sold after 2035 – while September 2020 saw ultra-low emission cars make up 1.1% of the cars on the road and 8% of new car sales, the NAO notes: “Substantial growth is required to meet the government’s target for them to comprise 100% of new sales from 2035”.

A Department for Transport spokesperson said: “This Government is going further and faster to decarbonise transport by phasing out the sale of new petrol and diesel cars and vans by 2030, putting us at the forefront of the electric vehicle revolution.

“Ultra-low emission vehicles (ULEVs) now represent nearly 11% of the new car market. Alongside the billions we are investing to support industry and consumers to make the switch to cleaner vehicles, we are proud to be a global leader in the development and manufacture of ULEVs.

“We will set out a plan later this year on how we will deliver these new ambitious phase-out dates, helping us to meet our climate change obligations, improve air quality and support economic growth.”