The local authority upgraded more than 11,000 lights in the last two years 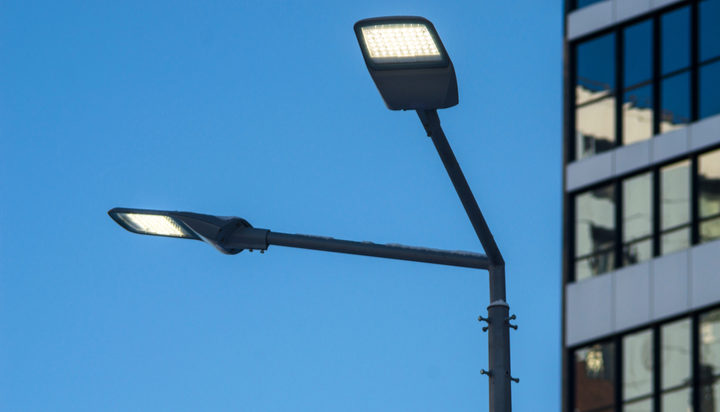 Norfolk County Council cut its carbon dioxide emissions by 1,200 tonnes in the last two years as a result of a LED streetlight switch.

A total of 11,000 lights have received an upgrade, according to the council’s figures.

With more than 39% of all the council-owned streetlights being switched to LEDs, the local authority plans to upgrade 15,000 more in the coming months.

For each street that is upgraded to LED lights, it is estimated the average energy saving is around 70%.

“This award-winning programme sees old, high energy-consuming, streetlights replaced with efficient LED lights allowing us to cut carbon emissions and save money too.”