The power purchase agreement is expected to help INEOS cut emissions by 745,000 tonnes at its Belgian sites 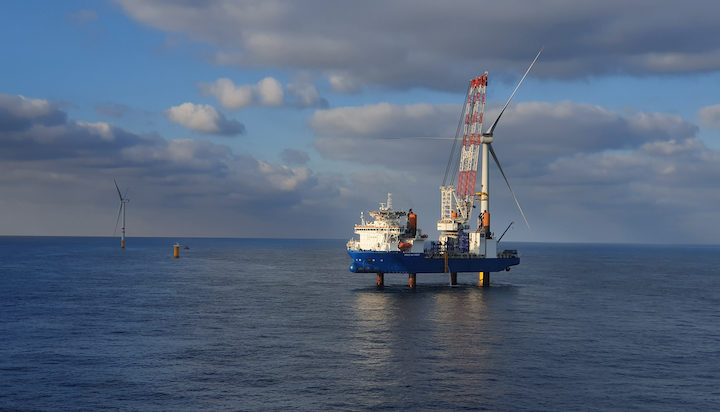 Under the 10-year deal, which starts in 2021, INEOS will buy 56MW of offshore wind power – around 25% of its production – from the Northwester 2 wind farm in the Belgian North Sea from RWE Supply & Trading.

The PPA will help INEOS reduce its carbon footprint in Belgium by a further 745,000 tonnes of CO2 over the length of the contract, which is equivalent to taking 65,000 cars off the road annually.

It is the second renewable PPA agreed by INEOS as part of its efforts to reduce greenhouse gas emissions from across its operations, with the previous deal struck with ENGIE in September, taking its total commitment to Belgian offshore wind power to 140MW.

Together, it will help the petrochemicals giant reduce its carbon footprint by nearly two million tons over the lifetime of the contracts, equivalent to taking more than 160,000 cars off the road every year.

David Thompson, CEO INEOS Trading said: “This agreement with RWE is another important step as we further reduce our carbon emissions from our energy consumption in Belgium. Combined with our earlier agreement in September, the deals reduce our carbon footprint by nearly two million tonnes of carbon dioxide.

“We will continue to look at the options for further expanding the use of renewable energy, as agreements such as this support our roadmap towards a reduction in carbon based energy across our sites.”