In the first year of operation, the system generated around three million kWh of solar electricity for the university’s campus 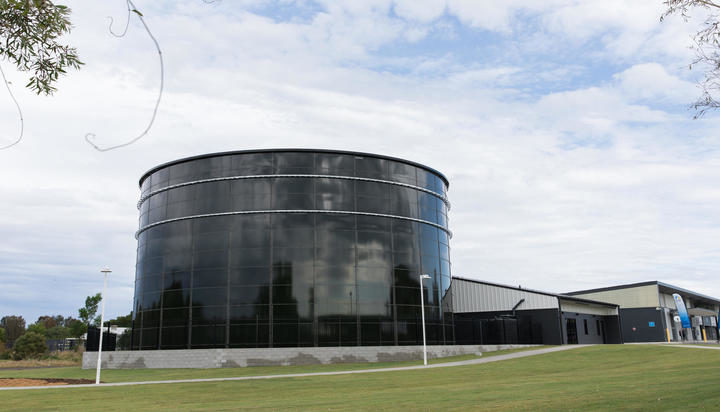 A solar-powered ‘water battery’ that keeps an entire university campus cool has saved more than 4,232 tonnes of carbon dioxide emissions in its first year of operation at the University of the Sunshine Coast (USC) in Queensland, Australia.

The saving is estimated to be the equivalent of planting almost 70,000 trees and growing them for ten years.

The project, which consists of an 8.2MW cooling plant, a 2.1MW rooftop solar system and a 4.5-megalitre chilled water storage tank, is estimated to reduce the carbon footprint of the main campus by 42%.

The photovoltaic system, which includes 6,500 solar panels across campus, produces enough energy to cool the water that is stored and used for air conditioning, the largest consumer of electricity at the campus, according to the university.

In the first year of operation, the system generated more than three million kWh of solar electricity for the university’s campus, representing more than 34% of the total electricity required.

The project is forecast to decrease USC’s carbon dioxide emissions by 100,634 tonnes and result in a reduction by 802,104 kilolitres of mains water consumption during its 25-year lifespan.

USC Vice-Chancellor and President Professor Helen Bartlett said: “USC is the first university in Australia to install a water battery powered by renewables, which is further proof that you don’t need to be in the big cities to do big things.”

USC has a target of achieving carbon-neutrality by 2025.