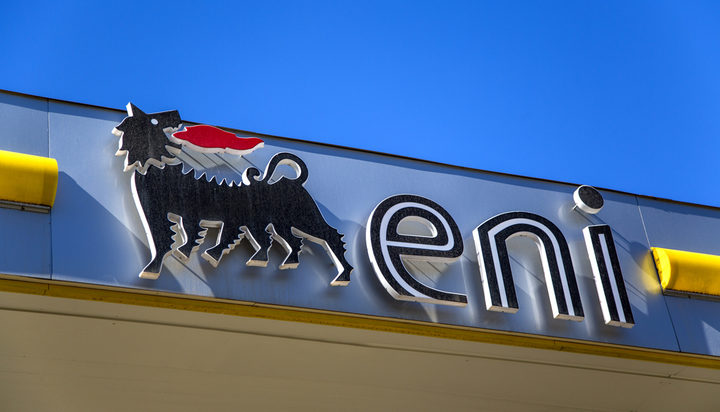 Eni has announced it has offset a total amount of 1.5 million tonnes of carbon dioxide, reaching a milestone in its net zero journey.

The energy company said that has been achieved through the support of a forest conservation project in the Republic of Zambia, which is one of the forest protection projects that have been created in accordance with the Reduction of Emissions from Deforestation and Forest Degradation (REDD+), a scheme designed by the United Nations Framework Convention on Climate Change.

The milestone is part of the firm’s decarbonisation strategy – it aims to reach a carbon credit portfolio of ten million tonnes per year of carbon dioxide equivalent in 2025, 20 million tonnes in 2030 and more than 30 million tonnes by 2050.

By 2050, Eni aims at reaching an 80% reduction in net emissions from the entire lifecycle of energy products sold, including scope 1, 2 and 3.