If 80% of new residential buildings in Europe were made of wood, the buildings would store 55 million tonnes of carbon dioxide every year, according to a new report 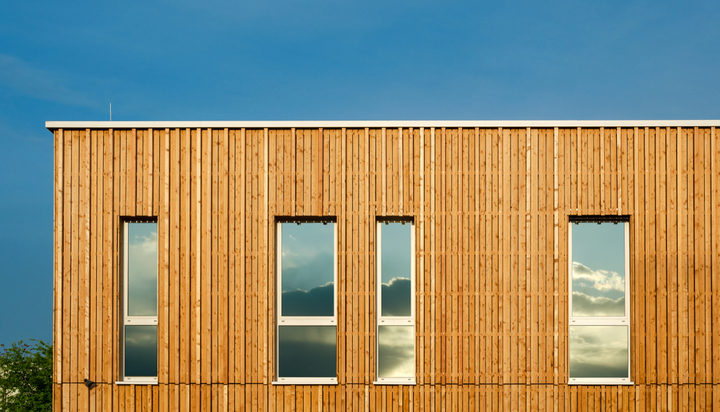 Using more wood in building construction could allow half of the European cement industry’s carbon dioxide emissions to be captured and stored.

That’s according to a new study by Aalto University and the Finnish Environment Institute, which suggests if 80% of new residential buildings in Europe were made of wood, and wood was used in the structures, cladding, surfaces and furnishings of houses, the buildings would store 55 million tonnes of carbon dioxide every year.

That’s equivalent to about 47% of the annual emissions of Europe’s cement industry, according to the report.

Findings of the research also reveal an increase in the use of wood could lead to a rise in the carbon storage of buildings by 420 million tonnes of carbon dioxide in the next 20 years.

According to the study, a wooden building of 100 square metres has the potential to store ten to 30 tonnes of carbon dioxide.

Ali Amiri, who is completing his doctorate at Aalto University, said: “This is the first time that the carbon storage potential of wooden building construction has been evaluated on the European level, in different scenarios.

“We hope that our model could be used as a roadmap to increase wooden construction in Europe.”