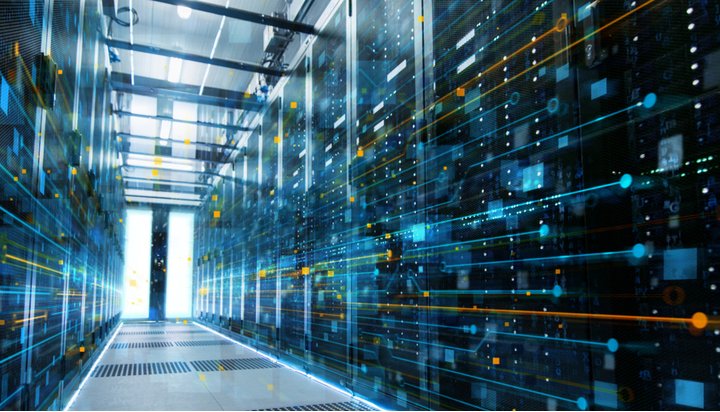 Facebook has signed a new solar agreement that will enable it to supply its operations in Singapore with 100% renewable energy.

The virtual power purchase agreement (VPPA) with the solar energy system developer Sunseap Group is considered to be the ‘largest’ in Singapore in terms of solar capacity and is projected to help the social media giant to reach its goals of using 100% renewable energy and of reducing greenhouse gas emissions by 75%.

The renewable energy will come from electricity produced from solar panels installed in the rooftops of 1,200 public housing residential blocks and 49 government buildings across Singapore.

Urvi Parekh, Head of Renewable Energy at Facebook, commented: “This project will be an important part of successfully reaching our targets in the region, including supporting our data centre operations with renewable energy and we are thrilled to be partnering with Sunseap to add this new solar power to the Singapore grid.”

Mr Lawrence Wu, President and Executive Director of Sunseap Group, said: “We believe VPPA is the way to go for enterprises as they accelerate efforts to add renewables to their energy mix. This is a game-changer in Asia’s drive to decarbonise and fight climate change.”