More than $200 billion worth of green bonds have been issued in 2020 so far, according to BNEF’s latest report 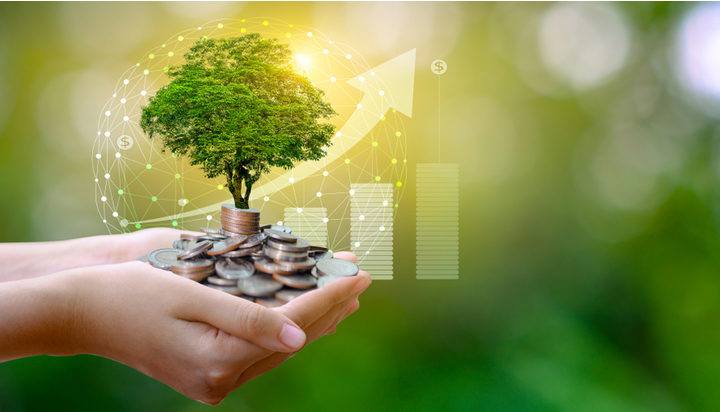 Global green bonds, which are used to support environmental projects and activities, have now reached the milestone value of $1 trillion (£770bn).

That’s according to a new report by Bloomberg New Energy Finance (BNEF), which suggests more than $200 billion (£153bn) worth of green bonds have already been issued in 2020, representing a 12% increase compared with the first nine months of 2019.

Grene bonds first emerged onto the world market in 2007.

The German Government’s decision to issue a €6.5 billion (£5.8bn) sovereign bond has been hailed one of the biggest boosters for this growth.

Mallory Rutigliano, Sustainable Finance Analyst at BNEF, commented: “For much of this year, green bond issuance has lagged behind 2019. But the bumper month in September, with more than $50 billion (£38.4bn) issued, offers hope of a possible boom in the last quarter of the year.”