The company has been a net zero business since 2012 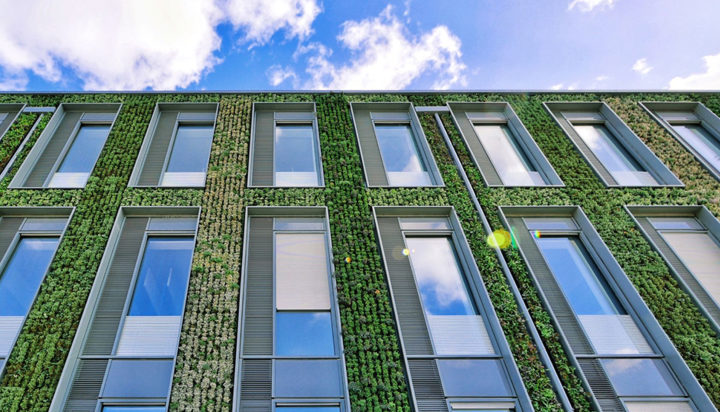 Construction giant Willmott Dixon has announced its ambition to ensure all its new build and refurbishment projects will be operationally zero carbon by 2030.

The announcement is part of its 2030 sustainable development strategy, ‘Now or Never; our decisive decade’, which is also aiming for its supply chain partners to be operationally net zero carbon by 2040.

The company has been a net zero business since 2012, with all unavoidable carbon emitted every year being offset by investing in global carbon reduction projects, in addition to reducing carbon emissions intensity from its own operations by 61% since 2010.

Its latest ‘Now or Never’ strategy – which has been approved by the Science Based Targets initiative – aims to reduce all of its operational carbon emissions by 2030 without the use of offsets.

Other targets in the strategy include planting 100,000 trees by 2030 and improving the lives of 100,000 people through a series of interventions by Willmott Dixon people.

Group Chief Executive Rick Willmott said: “We’ve set some ambitious targets, some of the toughest for the construction sector, as we feel that now is the time for bold action if we are to bequeath future generations a planet not suffering from the consequences of past inaction in tackling the causes of climate change but instead is one that they can live and thrive in.

“In laying out our roadmap for the next decade, we are also setting out how we are going to work with customers, supply chain partners and industry colleagues in creating a carbon-free construction sector, as this is an issue that impacts on everyone and we’ll need to work together to achieve our common aspirations for a ‘greener’ built environment.”