The US utility has vowed to replace all of its 2,300 vehicles and light-duty trucks with EV alternatives 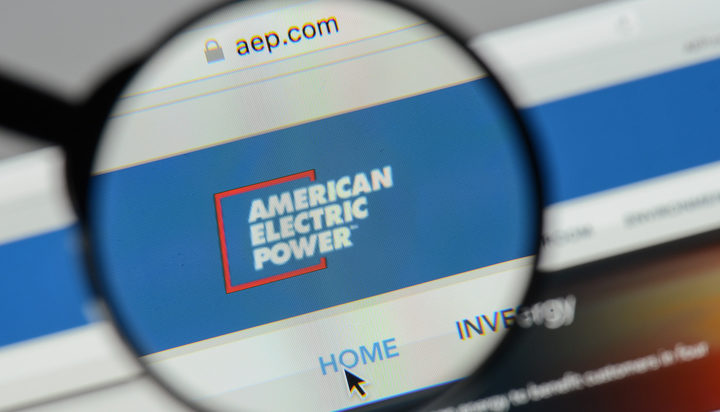 American Electric Power (AEP) has announced plans to switch 100% of its fleet vehicles to electric vehicles (EVs) by 2030.

The move will see 2,300 vehicles being replaced with EV alternatives and is forecast to save more than 37 million litres of fuel, amounting to a $40 million (£31m) savings in fuel costs over the life of the fleet.

AEP has already managed to cut carbon dioxide emissions from its power generation fleet by 65% since 2000 and has set a goal to be net zero by 2050.

Nicholas Akins, AEP Chairman, President and Chief Executive Officer, said: “Through our commitment to transitioning to EVs, we will cut tailpipe emissions, reduce operating costs and encourage other companies that rely on large vehicle fleets to switch to battery or hybrid vehicles.”

The company currently has a fleet which consists of 85 EVs and 230 charging ports installed at various locations across the 11 states it operates.