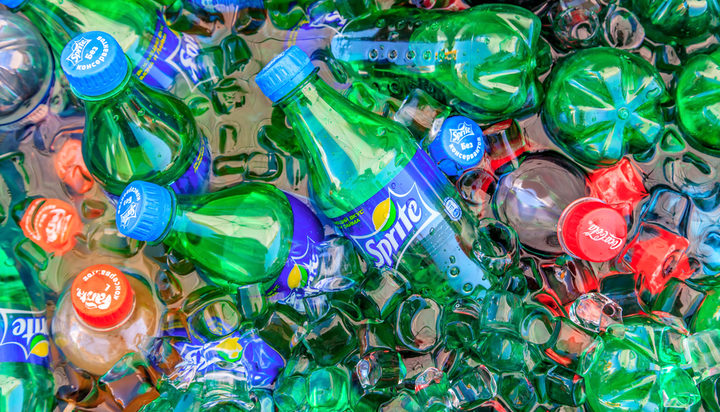 Coca Cola in the Netherlands and Norway has announced plans to switch to 100% recycled plastic (rPET) bottles.

The transition in the Netherlands will start from next month and is forecast to eliminate the use of more than 10,000 tonnes of new virgin oil-based plastic, amounting to a 21% reduction in the carbon footprint of its plastic bottles every year compared to the rPET level before the transition.

In the first half of 2021, Coca Cola in Norway will start transitioning to 100% rPET for all plastic bottles that it produces locally.

That is predicted to remove around 4,300 tonnes of new virgin oil-based plastic a year and lead to a 28% reduction in the carbon footprint of its plastic bottles per year compared with the rPET level before the switch.

The beverage giant is thought to be the ‘first’ company in these countries to move its entire portfolio of locally produced plastic bottles to 100% rPET.