The tech giant has brought its lifetime net carbon footprint to zero by purchasing carbon offsets, covering all operational emissions before it became carbon-neutral in 2007 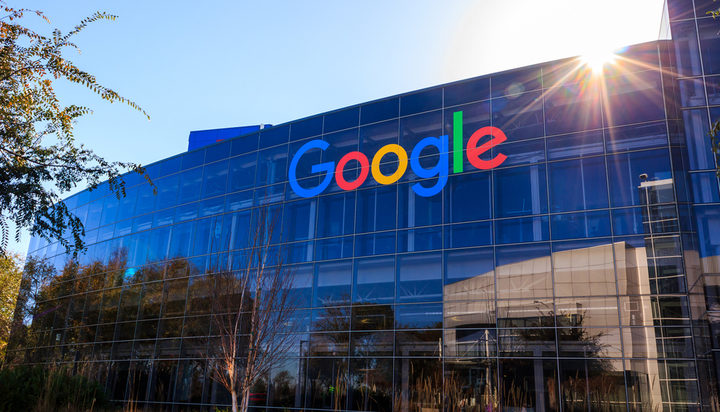 Google has announced it has become the first major company to eliminate all carbon emissions generated over its lifetime.

The firm says it has already brought its lifetime net carbon footprint to zero by purchasing high-quality carbon offsets, covering all its operational emissions before it became carbon-neutral in 2007.

The tech giant has also set a goal of using 100% renewable energy in all its data centres and campuses worldwide by 2030.

That will mean every email sent through Gmail, every question asked on Google Search, every YouTube video watched and every route using Google Maps will be supplied by clean energy at all times.

This pledge is far more ambitious than the previous steps the company has taken – since 2017 Google has been matching all of its annual electricity consumption with 100% renewable energy.

The firm has also committed to increasing investments to enable 5GW of renewable energy, help 500 cities reduce their carbon dioxide emissions and encourage customers through its products to take action towards sustainability.

Google also estimates its new climate commitments will directly generate more than 20,000 new jobs in clean energy and associated industries in the US and around the world by 2025.