Renewable natural gas to power ‘largest transit fleet in US’ 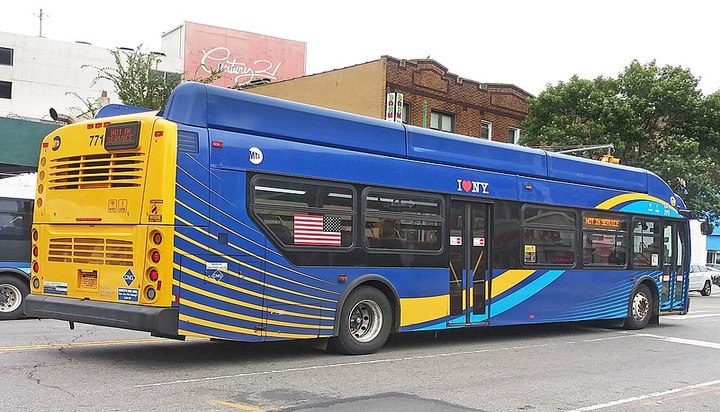 The multi-year agreement will see an estimated 25 million gallons of Clean Energy’s RNG used to power what is claimed to be the largest transit fleet in the country.

The switch to RNG is forecast to reduce greenhouse gas emissions annually by 25,351 metric tonnes.

That is the equivalent of removing 5,477 gasoline cars from the streets, planting 419,184 trees and recycling 8,623 tonnes of landfill waste.