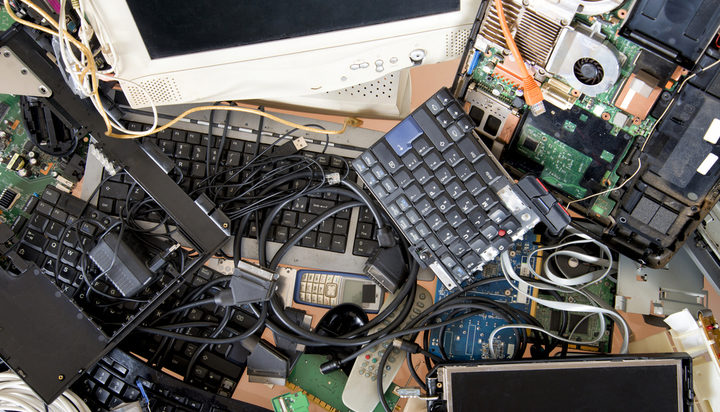 This figure comes from the latest UN-backed annual report about global volumes of e-waste, which suggests the global amount of electronic waste generated increased by two million metric tonnes (Mt) from the previous year.

The findings of the report also show the total weight of global electrical and electronic equipment consumption increased annually by 2.5 million metric tonnes.

Asia generated the highest quantity of waste in 2019 at 24.9Mt, followed by the US with 13.1Mt and Europe 12Mt, while Africa and Oceania generated 2.9Mt and 0.7Mt, respectively.

Europe ranked highest worldwide in terms of e-waste generation per person, creating 16.2kg for each citizen. Oceania was second with 16.1kg, followed by the US with 13.3kg.

The report also suggests the amount of electronic waste that was collected and recycled was 9.3Mt, only 17.4% of the total amount of waste generated.

Worryingly, researchers expect the global generation of electronic waste to grow to 74.7Mt by 2030.