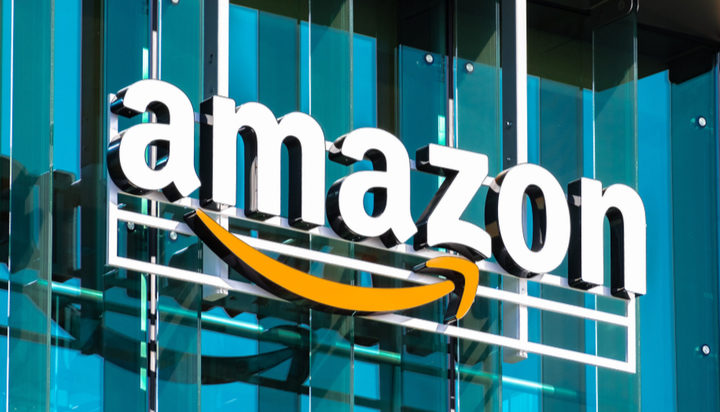 The coalition, including the tech giant Verizon, the Indian IT company Infosys and the British consumer goods firm Reckitt Benckiser, has committed to achieving net zero carbon by 2040.

Jeff Bezos, Amazon’s Founder and CEO, announced the news in an Instagram post: “Amazon and Global Optimism co-founded pledge to encourage more companies to use their size and scale to fight climate change.

“Big thanks to these companies for stepping up and showing leadership.”

The tech giant has also announced it joined the Science-Based Target Initiative (SBTi), which mobilises companies to set science-based targets and boost their competitive advantage in the transition to the low carbon economy.

Andrew Steer, President and CEO of the World Resources Institute and SBTi Executive Board member, commented: “Amazon’s announcement is highly encouraging. As one of the largest and best-known companies in the world, Amazon has an outsized opportunity to help drive the decarbonisation of the economy.”