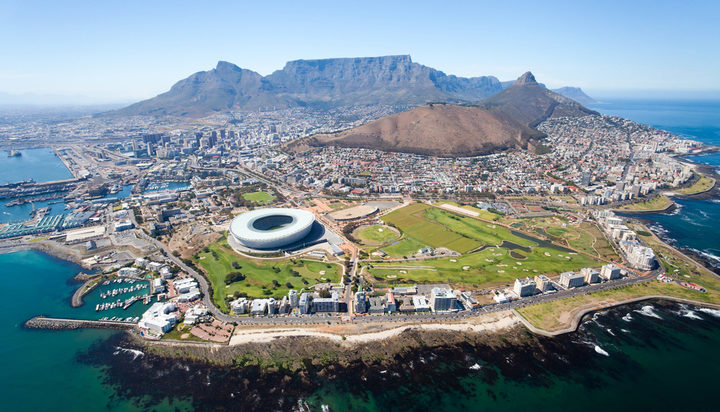 The City of Cape Town has granted an extension on the deadline for submissions for four underutilised city-owned sites that have been made available for carbon-neutral, mixed-use development.

The decision was taken because of the current lockdown to curb the spread of Covid-19.

The four sites are available to interested and affected parties, private and third-party sectors, such as non-governmental organisations, for development as part of the C40 Reinventing Cities programme.

It says up to three finalists for each site will be shortlisted later this year, followed by the announcement of successful project proposals in 2021 after a second bidding round.