The money is intended to help tackle the climate emergency, reduce dangerous levels of air pollution and implement a number of other sustainable measures 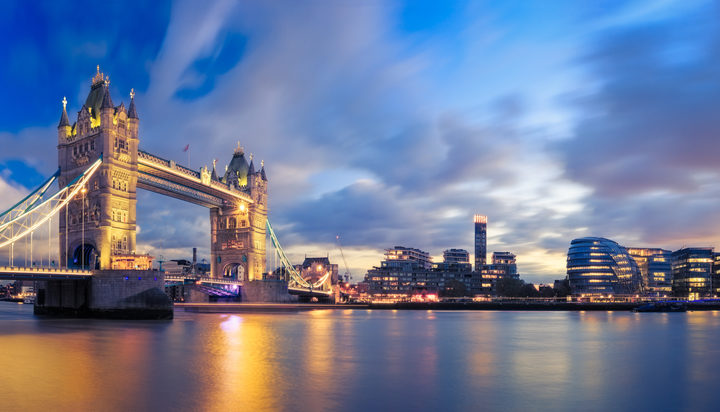 The Mayor of London, who has previously promised to ensure the capital reaches carbon neutrality by 2030, said the move would help to tackle the climate emergency and help reduce dangerous levels of air pollution.

The funding is also expected to finance other sustainability-focused projects such as clean transport, energy efficiency and the creation of green areas.

He reportedly said: “The Tory candidate and I are the only candidates who can win this election.

“Which is why I’m making a direct appeal today to Londoners who have previously supported the Green party to lend me their vote on 7th May so that I can stand up for our shared values and take action on climate change.”

The Mayor also tweeted: “Thanks to everyone who joined us across London this morning to speak to Londoners about our new £50 million investment in a Green New Deal to clean up our air, improve access to green space, set an ambitious new target to be carbon neutral by 2030.”