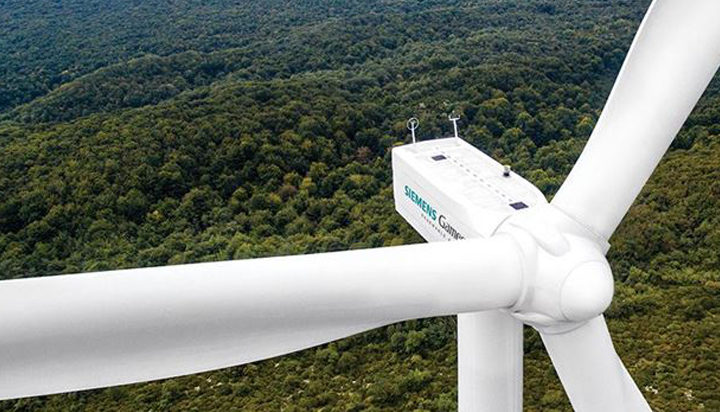 Siemens Gamesa has won a contract to supply Iberdrola with what is claimed to be the most powerful onshore turbine for a wind farm in Spain.

It will provide 14 turbines for the Herrara Complex, which will be made up of three wind farms – La Huesa, Orbaneja, Valdesantos – and have a total capacity of 63MW.

Iberdrola is also building the 10MW Fuenteblanca wind farm, which will consist of three of the Siemens Gamesa turbines, to complete a 73MW wind farm complex.

The company has set a target to install 3GW of new wind and solar capacity in Spain.