EnergyNest will deliver the 8MWh infrastructure, which will store excess energy for Senftenbacher in the form of heat and steam 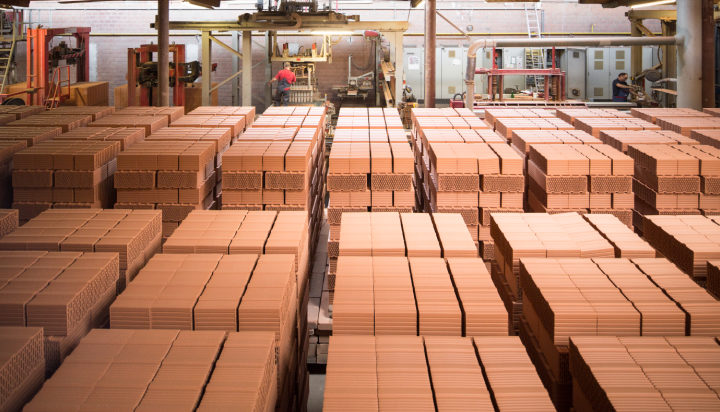 Austrian brickmaker Senftenbacher is to step up its sustainability credentials with a new thermal energy battery at its factory.

EnergyNest is to put the energy storage infrastructure into place, which it expects will help the brickmaker significantly reduce its energy use and save at least 1,500 to 2,000 tonnes of emissions per year.

The planned 8MWh device will store excess energy in the form of hot air from a tunnel furnace.

Bricks are very energy-intensive to produce and require heat and steam to mix the clay and dry and burn the bricks – this industry largely generates heat with natural gas.

The new system stores heat, which is converted into steam and later reused in production to replace natural gas and cut energy use and associated emissions.

Peter Flotzinger, Managing Director of Senftenbacher, said: “We take our climate responsibility very seriously and are sending a clear signal with this decarbonisation project.

“We will soon be supplying bricks that not only insulate particularly well but also have the lowest carbon dioxide footprint on the market. This will create more sustainable buildings and homes.”