Rising energy costs are more worrying to manufacturers than labour costs, drops in consumer spending and the burden of admin or regulation, according to research by the Institution of Mechanical […] 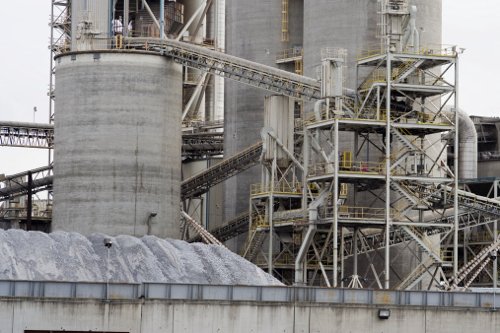 Rising energy costs are more worrying to manufacturers than labour costs, drops in consumer spending and the burden of admin or regulation, according to research by the Institution of Mechanical Engineers.

Sixty percent of 1,000 manufacturers polled by IMECHE said that increasing energy costs were of “high concern” to their business, compared with a third of manufacturers (35%) who worried about rising labour costs.

Just over half worried about increasing cost of supplies (52.4%), while admin stress or regulation was a concern for 43.2% of those polled.

John Wood, IMECHE President said: “The UK is showing clear international leadership by moving forward with its transition to a low carbon economy, and this is going to mean higher energy costs for everybody.”

Mr Wood added that government needed to be wary of the effect of ambitious climate change targets that could force energy intensive industries out of the UK.

Energy Secretary Chris Huhne recently set out the Department for Energy and Climate Change’s fourth carbon budget, which has set a target of 80% reduction in carbon emissions by 2050 on 1990 levels. Prime Minister David Cameron supported the budget as “the right approach for Britain” to combat climate change and secure energy supplies for the long-term.