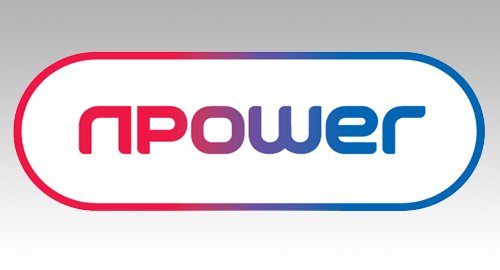 New research released today by npower found that businesses are unhappy with the government scheme designed to reduce the UK’s carbon footprint. Over a quarter of businesses (29%) did not think the CRC will help the UK meet its reduction targets.

npower conducted the research among 70 professionals responsible for energy management in their organisations in March 2011.

Dave Lewis, head of business energy services at npower, said: “The results of our latest research reflect much of the feedback we receive on a daily basis from our customers. It is concerning that the changes to the CRC have resulted in businesses putting less priority on reducing emissions, which was one of its key aims.”

A further 41% of businesses polled also thought the CRC should be postponed until the UK economy’s financial recovery is more secure.

A DECC spokesperson told ELN: “We are very aware of the comments made about the complexity of the scheme. We believe that the principle of the scheme is right but believe we can simplify it to reduce burden on participants.

“Government has already announced the decision to exempt around 10,000 information declarers.”

Organisations with an annual half-hourly metered electricity usage of at least 6,000 Megawatt hours have until 29 July to report on their carbon footprint.