npower has had to refund its customers £70m to compensate for over-charging in 2007. Around 1.8m people in the UK who were npower gas customers in 2007 were affected. The […] 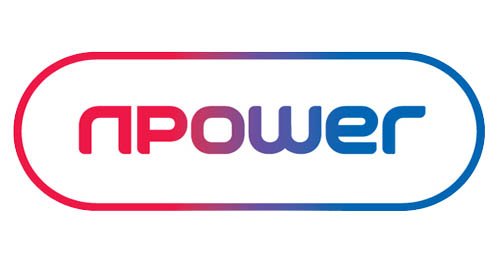 npower has had to refund its customers £70m to compensate for over-charging in 2007. Around 1.8m people in the UK who were npower gas customers in 2007 were affected.

The charges arose from npower changing its initial fees to a fixed monthly rate but “this change was not communicated effectively to customers,” said energy watchdog Consumer Focus.

Consumer Focus chief executive Mike O’Connor said: “Consumers have been waiting a long time for this announcement and we are pleased with the final result. Sixty three million pounds plus VAT and interest for consumers is an excellent outcome and shows a major commitment from npower to its customers. It has been a great example of how consumer organisations can work with industry to deliver a fair deal for consumers. “

According to npower, the over charging only applied to domestic customers. Kevin Miles, chief executive of npower retai,l said: “It is now clear that we did not communicate all the changes well and, as a result, some customers were convinced they had been overcharged. We have decided to review every individual account for 2007 and we have agreed how we will determine if any customer has paid for more than 4,572 primary block units in a year. If they have, we will make a payment to match the excess.”

Ofgem said “this is an excellent result for consumers”.

For customers entitled to payments, these will range from £1 up to about £100. The average payment will be around £35 before VAT and interest are added. The combined payments offered will consist of £63m for gas charges plus £3m in VAT and £4m in interest.