Environment Agency not rushing in to fines over CRC

The CRC deadline closed yesterday with an estimated total of 2,800 businesses registering. Those that have missed the cut-off are liable to face a £5000 fine plus a £500 per […] 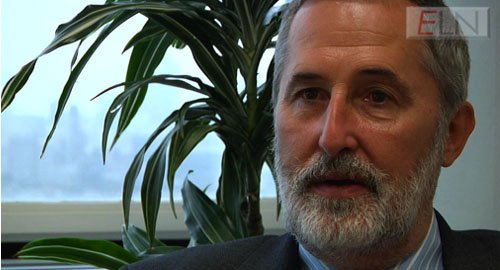 The CRC deadline closed yesterday with an estimated total of 2,800 businesses registering. Those that have missed the cut-off are liable to face a £5000 fine plus a £500 per day additional fee.

However, Malcolm Fergusson, Head of Climate Change at the Environment Agency, told ELN that stamping fines on companies wasn’t likely to happen straight away, especially if it appeared the firms were actively attempting to adhere to the CRC rules.

“We’re not rushing to fine, but we’ve got them there and we’ll use them if we find people evading the system. We could fine anybody as of today. We won’t do that – it’s absolutely not our first priority today to be fining people. Our first priority is to help people in, our second is to check what we’ve got and our third is to politely remind those who haven’t yet registered.”

In terms of whether the scheme had been a success, Mr Fergusson said the original estimate of those eligible had been revised down from 5000 to 3000 after some of the larger companies had signed up with one entry instead of several.

When asked about what lessons the EA had learned from this exercise, Mr Ferguson told ELN: “We didn’t appreciate how poor a handle some people had; they know now and they’ll be able to manage their energy better as a result.”

When asked if it was fair that organisations of all sizes were judged by the same criteria, Mr Fergusson replied: “They’re quite big organisations – nobody’s talking about one-person-and-a dog outfits here. The qualifying threshold means the company would have to be spending over half a million pounds on their energy every year and they’re not monitoring it. You could say we’ve done those people a favour.”

Ultimately, he believes the CRC has been a success but won’t know the full details until an audit has been done at the end of October. As for league tables, Mr Fergusson said they would be published next summer.