Demand globally is set to rise by 20% year on year, a report claims 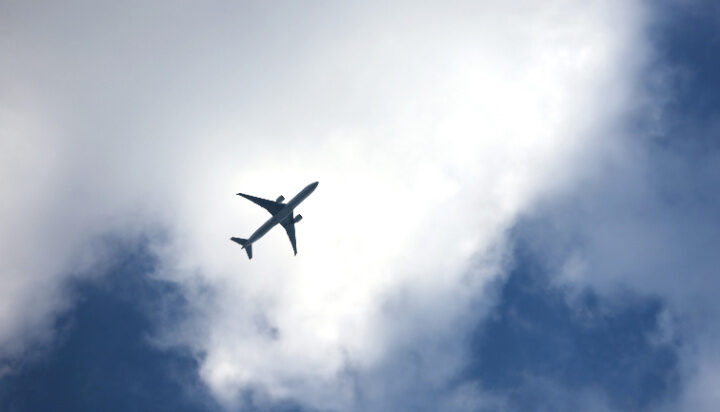 China reopened on 8th January, lifting three years of COVID-19  restrictions – leading to its demands for jet fuel doubling within a week.

That’s according to a report by climate tech firm Kayrros, claiming that the demand for the fuel is only set to rise globally in the coming years.

With the aviation sector looking to recover after the pandemic, the report alleges that the industry will become the chief reason for annual oil demand peaking more than 100 million barrels per day.

“Our data shows it’s now up by more than 20% year on year. That’s a staggering jump. It will have an impact on the entire global oil market. We’re beginning to see the wider consequences of China’s reopening.”

The study reveals that Asia as a continent saw growth of 36% in the second week of January – although China represents the largest part of its market, Japan, Korea and Australia all saw a surge in the amount of jet fuel being purchased.