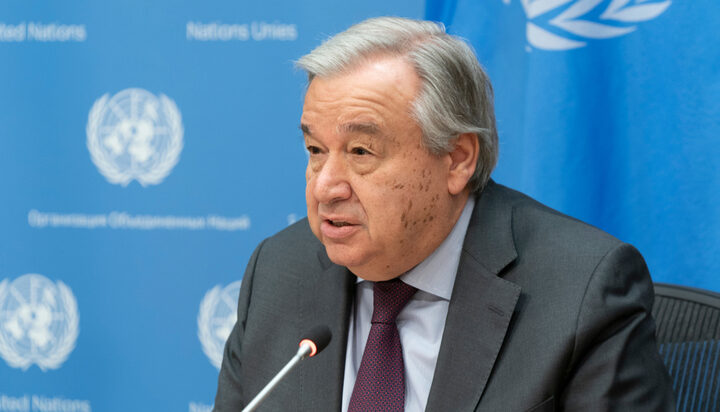 That’s the message from UN Secretary-General António Guterres, who has outlined a five-point plan that he hopes the world follows to achieve a just transition to net zero.

Renewables currently account for 30% of worldwide electricity, which he stressed will need to double to 60% by 2030 and 90% by 2050 if the world is to keep the Paris Agreement alive.

“Under current policies, we are headed for 2.8°C of global warming by the end of the century. The consequences will be devastating. Several parts of our planet will be uninhabitable. And for many, this is a death sentence,” he warned the International Renewable Energy Agency Assembly.

The five-point plan starts with removing certain barriers such as intellectual property to renewable technologies; so that they are treated as public goods, rather than the right of the creator.

Companies need to diversify and scrutinise their supply chains, projects need less delays in being approved and energy subsidies need to help in the shift from fossil fuels to renewables.

His final point is that green investments need to triple to reach a minimum of $4 trillion (£3.2tn) each year.