Where has net zero already been reached? 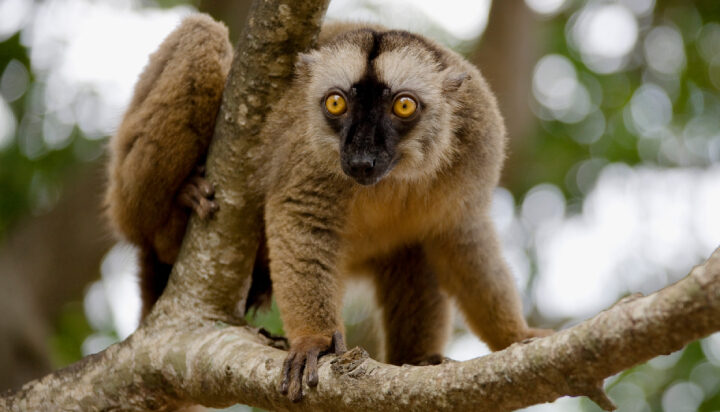 That’s according to research by Energy Monitor – but where are they?

None of the nations are in Europe, with Bhutan, the Comoros, Gabon, Guyana, Madagascar, Niue, Panama and Suriname leading the charge.

Bhutan’s use of subsistence farming, sustainable forestry and the fact that two-fifths of the country is covered by national parks undamaged by humanity has played its part in the Asian nation achieving net zero.

Despite being one of the world’s poorest nations, the Comoros is a leader in sustainability – with close to a quarter of its landmass being environmentally protected.

The study demonstrates a link between all these nations that leaving the majority of nature untouched has been the key to their success.

A huge 88% of Gabon’s landmass is covered by rainforests, the same goes for 65% of Panama and 93% of Suriname being covered by canopy.

Niue is an island with a population of just 2,000 and contributes to just 0.0001% of greenhouse gas emissions.

Despite having already achieved net zero, Guyana is now aiming to quash its emissions by a further 70% by 2030 – although Energy Monitor caveats this with the fact the country became the newest oil producer in the world four years ago, which could impact its net zero status.

The study shows that nature preservation and reducing humanity’s impact on wildlife is the key to quashing emissions and hitting the net zero milestone.