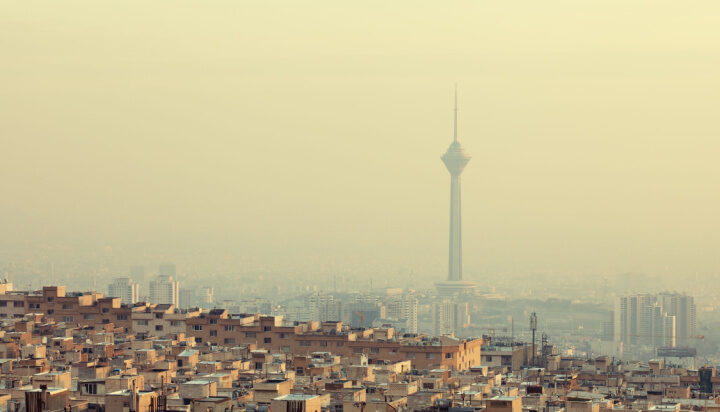 US sanctions on Iran, that have been in place since the 1979 revolution, are having a detrimental impact on the country’s environment and the health of its citizens.

That’s according to research from UN experts, which claim that the sanctions have seen the country lag behind the rest of the world in the energy transition.

“Iran must rely on locally made motors and other equipment that cannot use the latest technologies,” the experts wrote in the report.

This is because the US had threatened to penalise foreign nations for doing business in Iran, leading to many foreign manufacturers leaving the country to do business elsewhere.

The analysis notes that air pollution is one of the largest concerns in Iran, with it causing 40,000 premature deaths per year.

The capital Tehran is also one of the world’s most polluted cities, the experts claim, stating: “US sanctions force people to prolong the use of older vehicles that burn fuel less efficiently, while making it impossible for Iran to obtain equipment and technology to reduce vehicle emissions.”

Iran’s domestic energy market cannot compete with the rest of the world and therefore the success of renewables in the country depends on foreign firms, which continually leave projects before they’re finished.

Iranian scientists are also impeded from working and collaborating with other scientists and researchers from abroad – meaning modern data and information on the environment and sustainability is inaccessible.

Access to clean air and a sustainable environment was passed as a human right by the UN General Assembly in July of this year, a move which the US backed.

The US responded to the experts’ research, stating: “It is time for sanctions that impede Iran’s ability to improve the environment and reduce the ill effects on health and life, to be eased or lifted completely so that Iranians can access their right to a clean environment, the right to health and to life and other rights associated with favourable environmental conditions.”