Despite this, inflation will see many reduce their climate action – analysis reveals 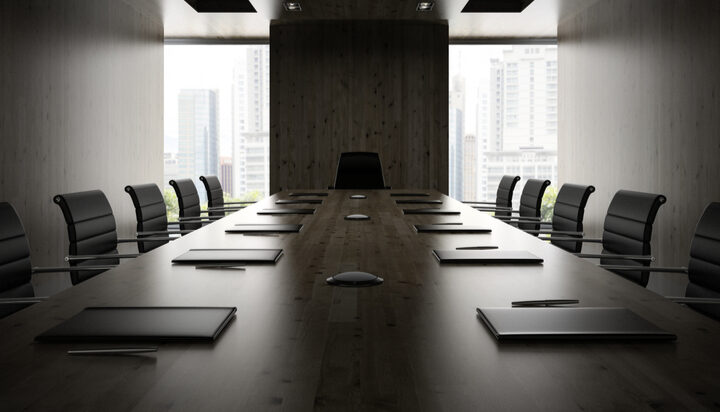 Two-thirds of Australian corporate bosses support a crackdown on greenwashing.

That’s above the global average, according to data from Deloitte; investigating the views of companies with turnovers between $250 million (£203m) and $10 billion (£8bn).

Despite this, one-in-five firms from the country have stated they may slow climate action due to the cost-of-living crisis and the implications of inflation.

These companies stated they will “cut back on our efforts significantly over the next 12 months,” representing a far higher number of businesses than the global average of 12%.

Deloitte has linked Australia’s greater dependence on fossil fuels than the other nations in the study as the key reason for its difficulty in maintaining climate action.

For the Australian population in general, 68% believed there needed to be more regulations implemented to prevent greenwashing.

“Inertia is not an option – standing still means you’re going backwards. The factors causing this energy crisis won’t last for ever – but when it comes to emissions reductions, we can’t sit on our hands and wait for the economy to improve. There’s no time,” he commented.