King Charles has reaffirmed a ban on the controversial French delicacy 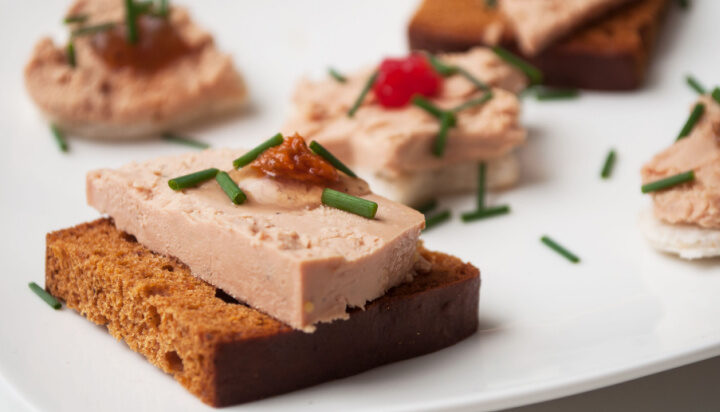 Buckingham Palace has confirmed that foie gras will not be served in any royal residences.

In a letter to the animal rights group Peta, the Royal household said the dish was not bought or served on official residences.

The food is made from the liver of a duck or goose.

Opponents of the delicacy touted the technique used to make it, in which the birds are force-fed several times a day, “torture in a tin”.

The King, even during the period he was the Prince of Wales, had advocated higher welfare standards in farming and, for more than a decade, banned the serving of foie gras on his own properties.

Elisa Allen, Vice President of Peta, said others should “follow the King’s lead and have foie gras off the menu this Christmas and beyond”.