The changes will take place from April 2025, the Chancellor revealed in his Autumn Statement 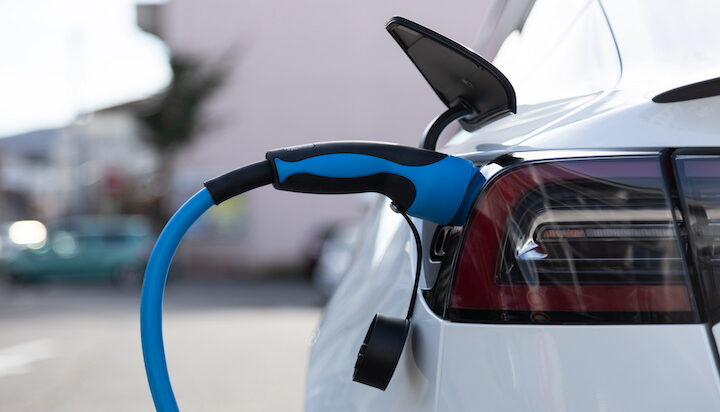 Britain’s car manufacturers have stated their disappointment in the government’s decision to tax electric vehicles (EVs) from April 2025.

The announcement was made in the Chancellor’s Autumn Statement – which will see EVs face the same vehicle excise duty (VED) as their petrol and diesel equivalents.

As part of the change, EVs registered in 2025 will start at the lowest VED and then be moved on the standard rate – which currently stands at £165.

A Nissan spokesperson commented: “We’re concerned about the effect that withdrawing this customer incentive could have on the electric car market, just as it is accelerating.”

Ford’s Chairman in the UK, Tim Slatter, added: “We are still many years from the tipping point when EVs will reach cost parity with petrol and diesel vehicles. Until then, we should be incentivising customers to make the greener choice.”

Different tax regulations for electric cars were originally in place to encourage more people to make the switch from petrol or diesel.

There has been a heavy uptick in the number of EVs on UK roads in recent years – but the SMMT says they still only account for 15% of all registrations.

The government has set a deadline of 2030 for the sale of all new petrol and diesel cars to end, which means the next eight years are critical in the buying more electric cars.

In line with Ford and Nissan, Kia – which also produces many of the UK’s EVs, said that Jeremy Hunt’s announcement was “at odds with the country’s net zero ambitions.”

All three firms have seen a rise in their electric sales in recent years but fear that a change to tax incentives could slow this trend.

The Chancellor stated the decision was taken “to make [the UK’s] motoring tax system fairer.”